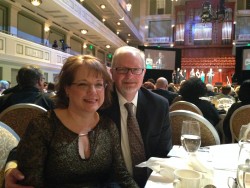 interesting people. It’s true. I am Tim Weeks. I produce and write. Sometimes I direct and I can edit video as well. Over my career, I have been on stage with legends like Loretta Lynn and actors such as Kevin Costner. In documentaries, I have plumbed the depths of fame and misery and shared the emotions of triumph and tragedy. It is a good ride. For me, it’s all about telling a really good story.

Based in Nashville, I have done my share of music related work, starting with specials for The Nashville Network in its hey-day. I was fortunate to work for High Five Entertainment as producer/writer of “Opry Live” for over 150 episodes when it was on cable television.

I have always had a heart for PBS, not only for the opportunities it provided me as an independent producer, but also for the non-commercial environment it provides to such diverse programming. I was fortunate to work with Austin City Limits and contribute to a series of highly successful bluegrass pledge shows. Another pledge show I created while at High Five was a retrospective of the Glen Campbell Goodtime Hour for American Public Television.

Segments and documentaries have always been my strength however. Our Space Shuttle film, another pledge special for APT, was nominated for an Emmy. There is a whole tab devoted to it on our page. Recently, we produced a series of documentaries for the Circle All Access digital platform highlighting a number of musical legends, including George Jones and Tammy Wynette.

What’s next? Who knows, but in the end, I am a story teller. I love telling stories that have heart…stories that move you, that connect to you. I like to make a difference. Let’s tell your story next! 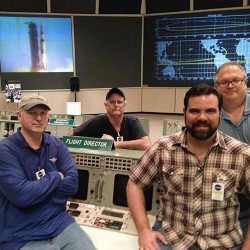